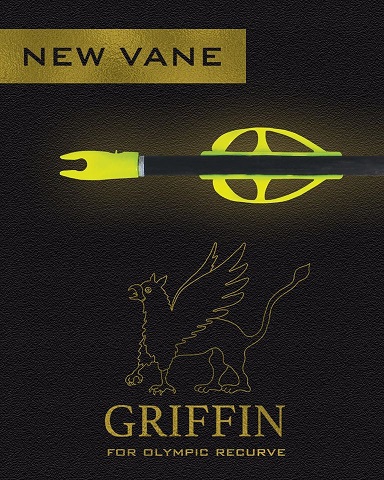 The Griffin® Vane is truly a revolutionary vane! Bohning's first vane designed exclusively for olympic recurve archers, the Griffin Vane boasts all the performance benefits of a mylar-type vane (e.g. spin wing) without the drawbacks! Its twisted ribbon design aids in immediate arrow rotation and the minimal surface area resulting from the cut-out profile provides a stable & accurate flight in variable, constant, and zero wind shooting scenarios. Weighing only 1.2 grains, it's made of extremely durable, nondeforming vane material - you'll never have to hear that distressing buzzing sound of your mylar vane tearing loose from your arrow mid-flight again! And you'll be able to spend more time actually shooting as you say good-bye to the daily grind of constant refletching - the Griffin Vane has a straight base that can be fletched with a standard Pro Class Style Jig using glue or tape. Just use the included clamp adaptor! The Griffin Vane measures 1" (25.4mm) in length, 0.21" (5.3mm) in height, and weighs an average of 1.2 grains (77.8 mg). Like all Bohning vanes, the base of the Griffin Vane is pre-primed for optimal adhesion.

The Griffin is the product of over three years of research and testing! When we first decided to produce a vane for olympic recurve, we had three goals. 1. It had to perform as well as or better than a mylar-type (ie spin wing) vane, 2. it had to be significantly more durable, and 3. it had to be easier to fletch. The Bohning engineers paired up with an aerospace engineering firm to create a digital rendering and to execute computerized simulations. The simulated results easily achieved all three goals.  The next step was producing prototypes - not being a typical vane shape, this took some work. Finally, the real test - we sent the prototype vane, produced in four different materials, to approximately 100 archers for testing. Each archer was asked to shoot a minimum of 200 arrows in different weather conditions. They measured group sizes and provided input on each material. We quickly eliminated two of the prototype materials because they didn't meet our durability requirements. The flight characteristics were great, but what good is that if you have to spend all your time refletching instead of shooting? The third material was eliminated because it didn't provide adequate steerage. And the fourth material? Golden! It was the perfect combination of performance and durability. And with the production of the clamp insert specifically for the Griffin Vane, the "easier to fletch" requirement was also checked. We are very proud to present you with the result of these intensive studies - Bohning's Griffin Vane.

Available in packs of 40.Proudly manufactured at the Bohning Factory in Lake City, Michigan, United States. 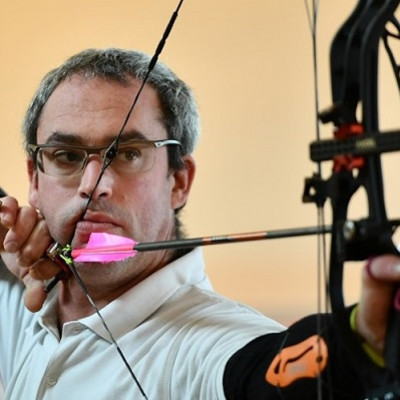 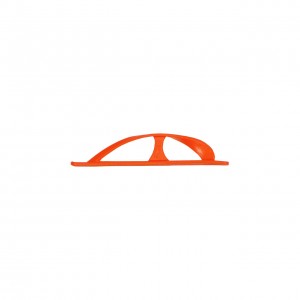